Nowadays you won't surprise anyone by saying that the product has a web version and a mobile application. But UI tests are usually written separately for each platform. We often get different frameworks, test runners, sometimes even languages and we have to support this zoo, of course. When the product's behavior changes, we have to change the same thing in several places.

Let’s see how with the help of open source solutions we can quickly organize E2E tests that will work both in the web and in mobile applications. We'll also look at the possible difficulties that might arise with such solution. The approach will be demonstrated on the Python stack, but can easily be transferred to another stack. 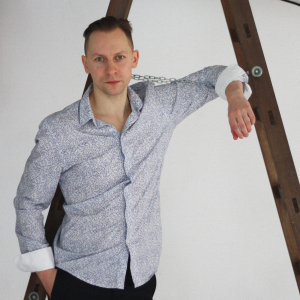 During the last year, Igor works with automated testing in the Uptick startup. Mainly writes tests using Python for UI (Web + Mobile) and API (REST + GraphQL), a little bit .NET for Component and Integration tests. Before that Igor worked in New Cloud Technologies, where he gained experience in writing and supporting over one thousand web tests on Ruby, Watir, Cucumber.