Quite often we hear how important it is to build pyramids — they make testing fast, simple, robust. But why no one actually does it? We'll discuss: 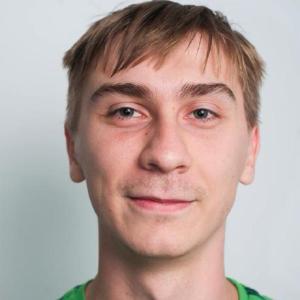 Stanislav has been developing since 2008, mainly in Java. He loves testing and code quality. At some point, he began to get involved in the optimization of processes and switched to CI/CD activity in 2013. He was never totally pleased with the AQA, and so in 2015 switched to testing to prove that everything is possible to be done much better. Stanislav proved it and went into business intelligence.