It’s been a year since the second version of Allure was released. During this time the number of tests has drastically increased, we started using new tools and learned to visualize information about the quality of our tests. All these changes had an impact on Allure, so now we’ve released a new major version of our test report.

This talk will be useful both for those who are not familiar with Allure test report and for active users. We’ve added lots of new features. Come and join the talk! 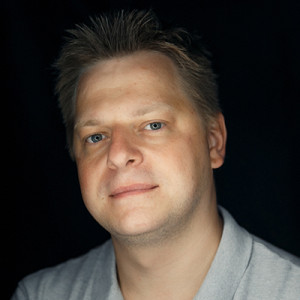 Works in web app testing automation for more than 8 years. Has worked in different teams and occupied different positions up to the head of automation testing group. Has a vast experience with popular tools (Selenium, HtmlElements, Allure, Jenkins). Codes mostly in Java and Groovy.